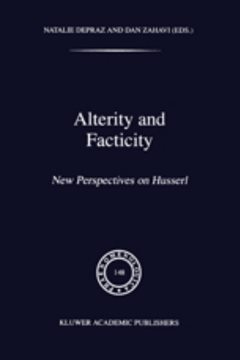 Imagination and passivity Husserl and Kant

Heidegger’s interpretation of the Kantian imagination is well-known: it has often been commented on2. By underlining the central character of the schematism in the Critique of Pure Reason and choosing to emphasize the first Transcendental Deduction which highlights imagination rather than understanding, Heidegger gave the critical imagination a leading-role within the fundamental ontology he had just begun to build at that time. In short, he endowed imagination with the meaning of an ungrounded ground (Abgrund).