I would like to present in this blog from time to time basic informations about the original members of the Phenomenological Movement. – Do they still have anything to say??

Kaufmann had been in Göttingen for one semester before World War I, but did his main studies in Freiburg after 1919. Having been forced to emigrate to the United States as a Jew under the Nazis he taught there for twenty years, first at Northwestern University and later at Buffalo, finally returning to Europe shortly before his death. He received important inspirations not only from Husserl, but even more from Heidegger, though eventually he turned away from him, largely for nonphilosophical reasons. This double influence appears already in Kaufmann’s Freiburg dissertation of 1924 on “The Picture as Aesthetic Phenomenon”. (see Spiegelberg, The Phenomenological Movement, p. 248) 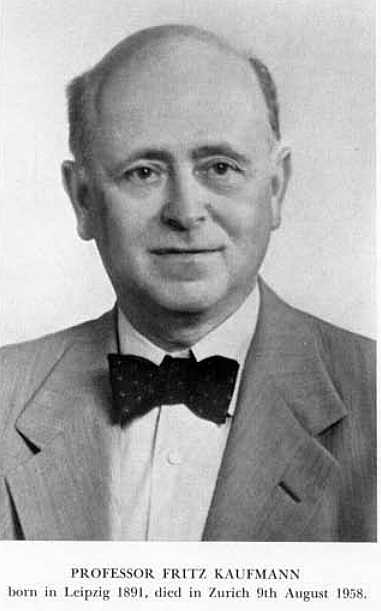 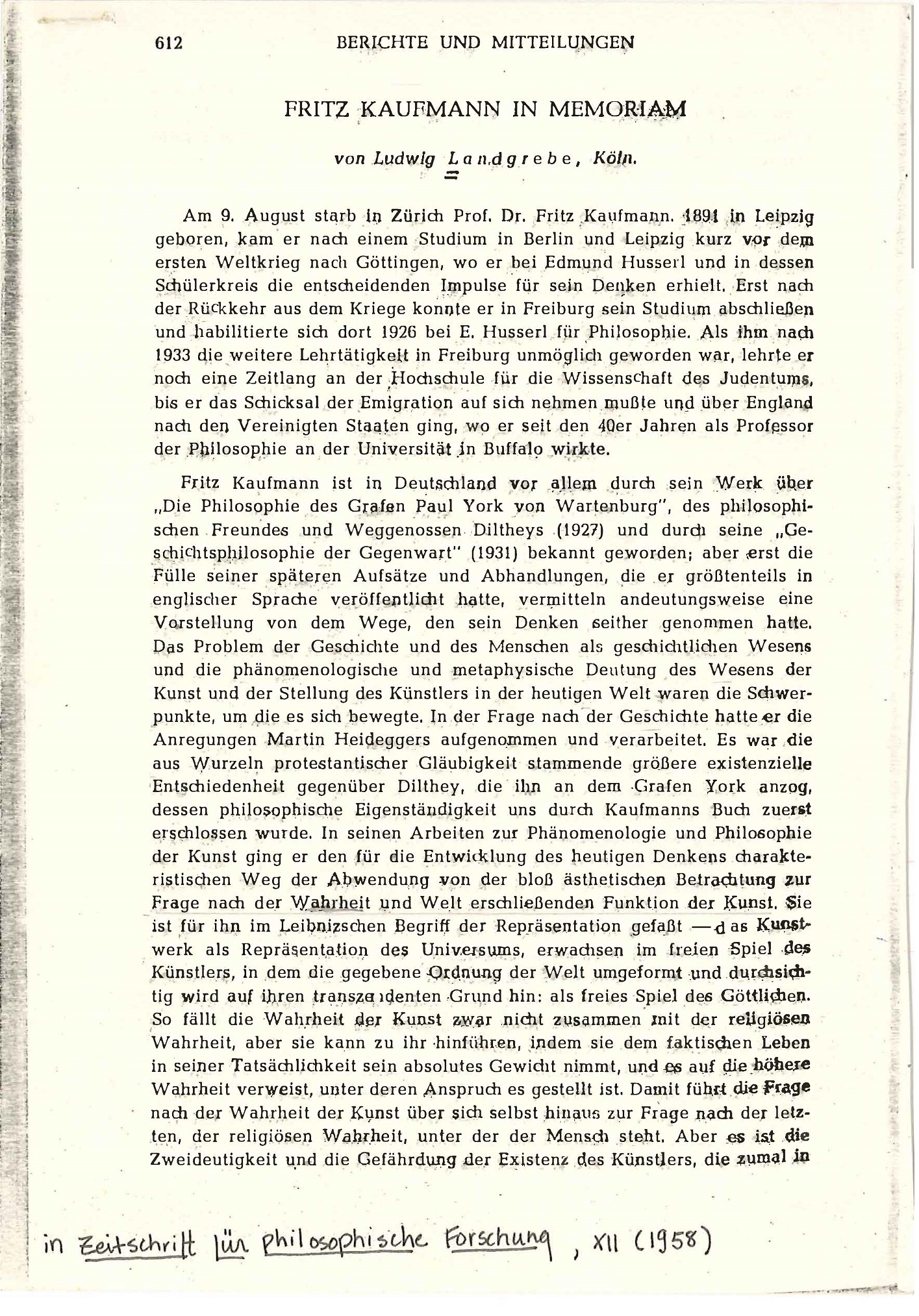 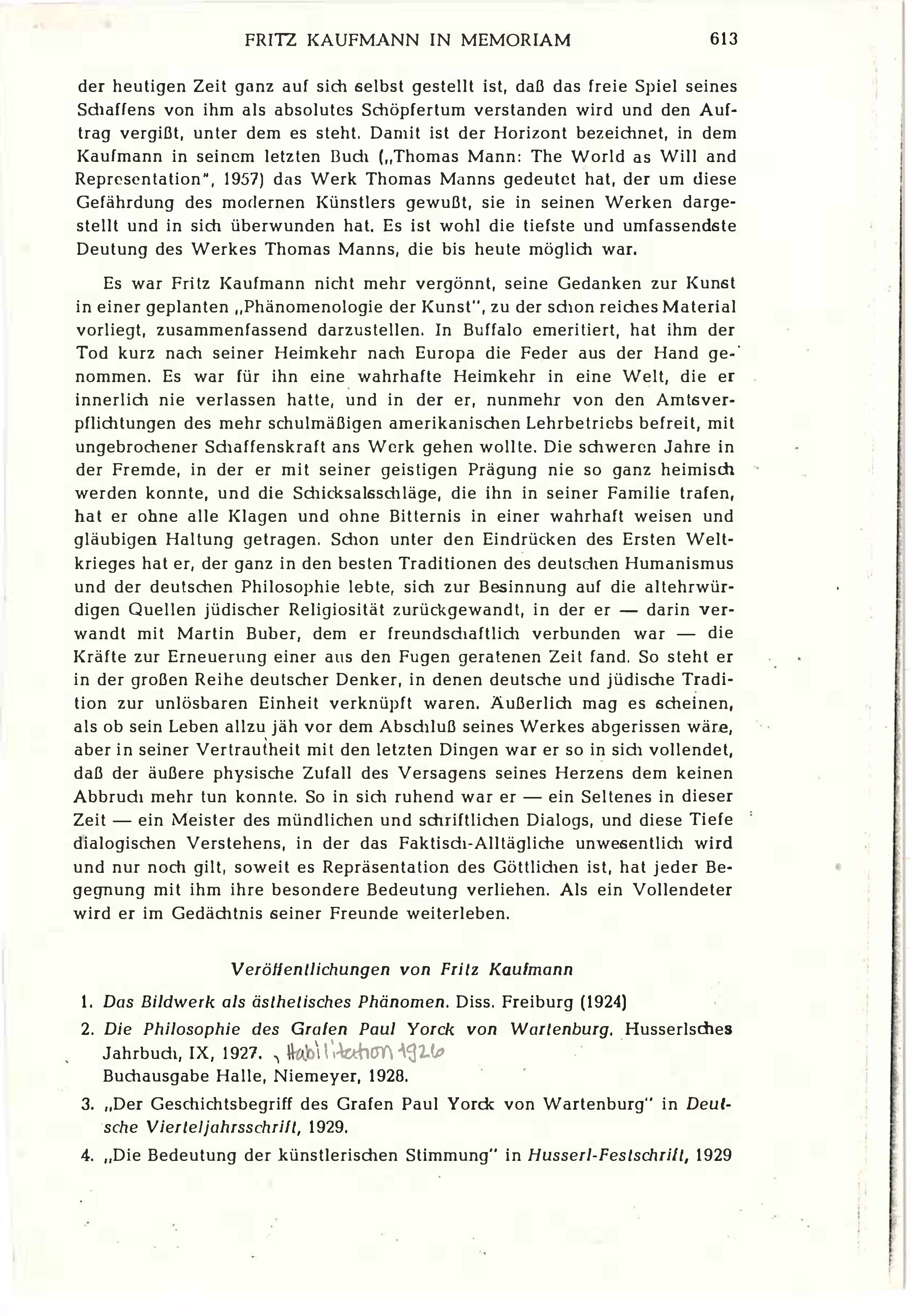